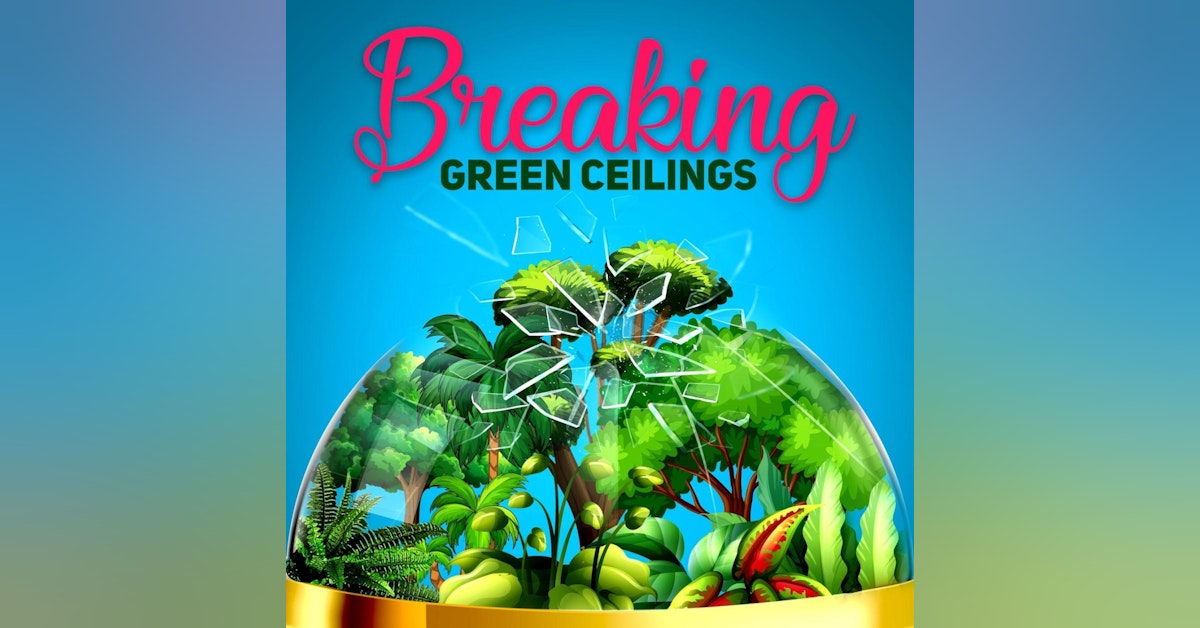 Dr. Justin Dunnavant always had a passion for history and it was only after a study abroad trip to a Mayan site in a rainforest in Belize did he discover his love for archaeology. During that trip he realized that a lot of early history books are writt...

Dr. Justin Dunnavant always had a passion for history and it was only after a study abroad trip to a Mayan site in a rainforest in Belize did he discover his love for archaeology. During that trip he realized that a lot of early history books are written from an archaeological perspective but that balck, indigenous, and people of color were not doing the work. And so, he saw it as an opportunity to bring his background and unique experiences to make a contribution to a profession that lacks racial representation.

Upon his return and learning that less than 1% of archaeologists identify as black, he became determined to open the door for other people of color in the realm of archaeology.This journey led him to co-found the Society of Black Archaeologists.

Currently, Justin’s research focuses on the environmental implications of the slave trade and  slavery. He also conducts amazing underwater archeological research to investigate where slave ships landed, what courses they took and when.

The natural environment is more entangled in slavery than most realize. Why were roughly 4.8 million Africans taken to the Caribbean and only 389,000 to the United States? Two main reasons, both involving the environment - Plantations were more common in Central America, where desired crops, mainly sugarcane, could be grown. The other reason being the trade winds that blow from Africa to Central America, which carried the slave ships and deposited them in the Caribbean, where they may have been later sold off to other areas.

During the Transatlantic slave trade, swaths of land were cleared for agricultural production, port cities were established for import and export, and flora and fauna were transplanted across hemispheres in a process known as the Columbian Exchange, causing an immense amount of change to the ecology of the world. Justin and his team of archaeologists are on a mission to uncover the impacts of that change.

Our conversation with Justin is a true lesson in history. Covering topics from the history and intracicies of Caribbean slavery, to the importance of integrating diversity in archaeological projects, to the importance of trees, prepare yourself to be much more informed on the background of the transatlantic slave trade after this week’s episode of Breaking Green Ceilings.

Dr. Justin Dunnavant is an Academic Pathways Postdoctoral Fellow at Vanderbilt University’s Spatial Analysis Research Laboratory. He holds a BA in History and Anthropology from Howard University and an MA and Ph.D. from the University of Florida. While his former research interrogated the history and representation of minority groups in southern Ethiopia, his current work in the US Virgin Islands investigates the relationship between ecology and enslavement in the former Danish West Indies. Justin is co-founder and President of the Society of Black Archaeologists, an AAUS Scientific SCUBA Diver, and consults for the Smithsonian’s National Museum of African American History and Culture Slave Wrecks Project.